I’m going to start this post with the fact that not many people actually know about Meteora. I guess that’s probably because Greece is known more for its beautiful blue islands. If you ask me, places like these make my trip more satisfying than anything else.

Short version: Things to know before heading to Meteora.

Long version: I haven’t heard of even one person who spent a few days in Greece and did not visit the beautiful monasteries of Meteora, unless they’ve never heard of it of course. Around 350-400 km from Athens, this quaint little town is different from any place that you might ever visit.

Getting to Meteora from Athens 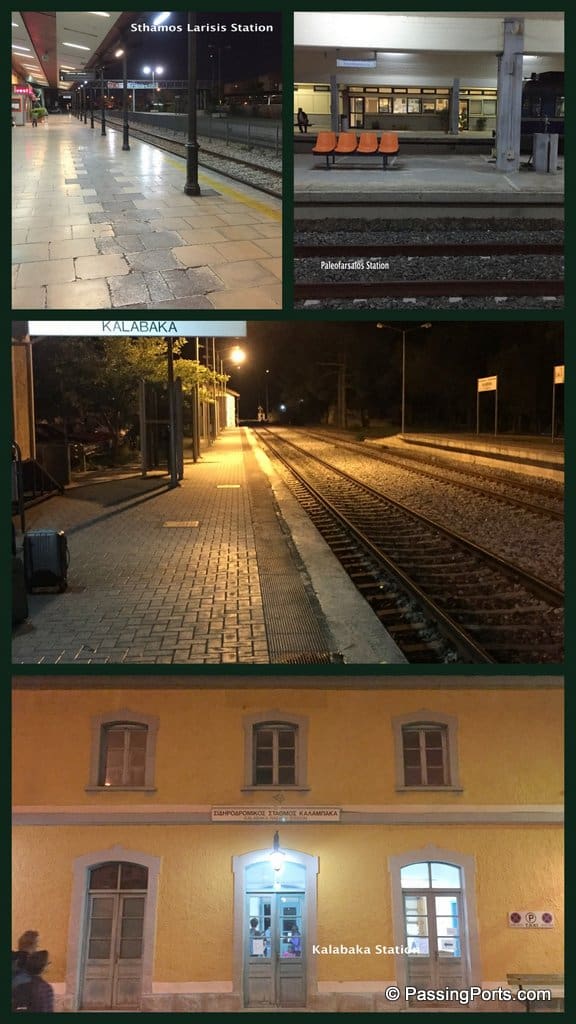 By train – from Sthamos Larissis to Paleofarsalos and change trains to Kalabaka. We booked our tickets online at least a month and a half in advance. Book Greece train tickets.

We took a train to reach Kalabaka at 6AM and walked around to find a hotel as it was really cold and the city was not awake yet. Few minutes from the railway station we checked into Hotel Edelweiss – bargained for a double bedroom for €25 and checked in. 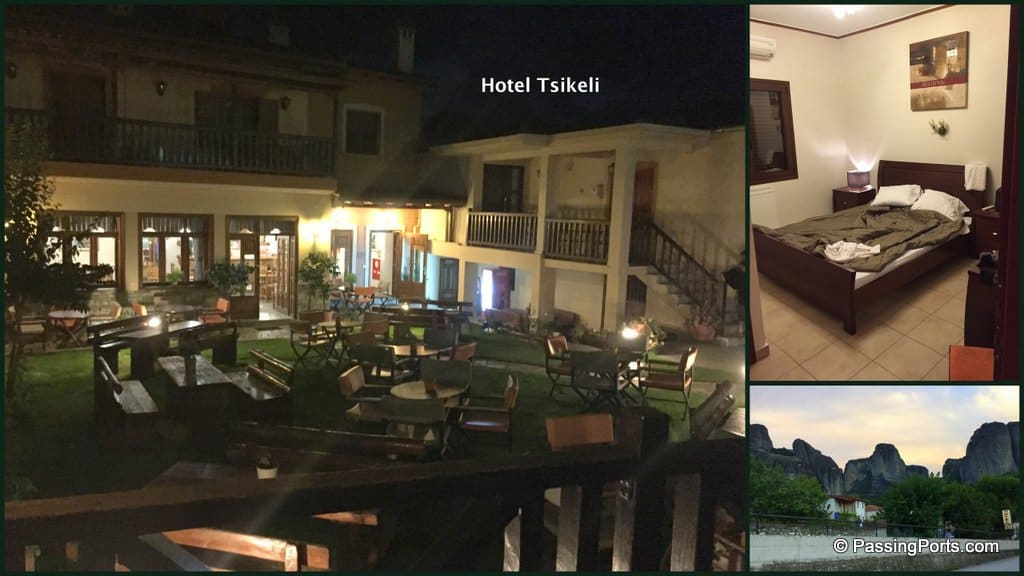 By 10 AM we were out of the hotel to head for breakfast, found a taxi only at the town square and left for Hotel Tsikeli (beautiful property, btw) in Kastraki. Paid €4 for the taxi, left our bags in the hotel and asked them to arrange another taxi who could take us to the Grand Meteora monastery. Taxi fare – €10. 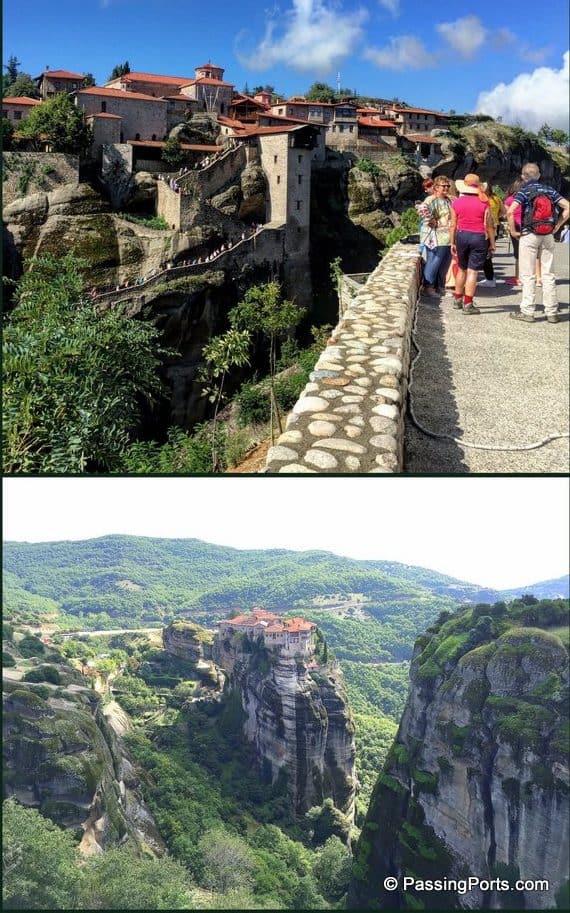 We began with the Grand Meteora which is the largest, oldest and is at the highest peak. The locals say that this is one that you must not miss when in Meteora. Next, we went to Varlaam, and then proceeded to Roussanou which is a nunnery and walked all the way to Holy Trinity. This is a LOT of walking and climbing up. 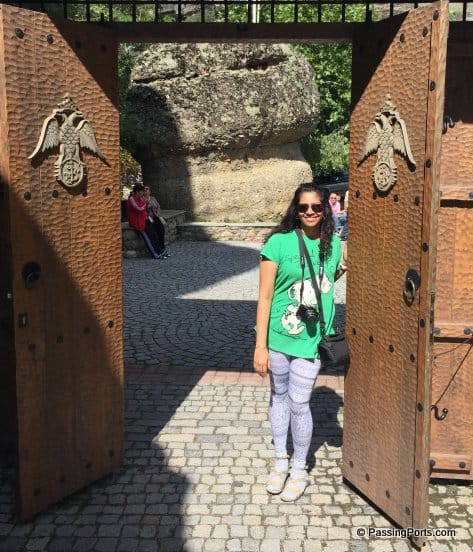 Every monastery charges €3 as entry fee. By the time we reached Holy Trinity, we were drained completely as there was no place for food, coffee etc but for small pantry vans (found only near Grand Meteora and Varlaam), was a hot day and the chill breeze was not of much help. 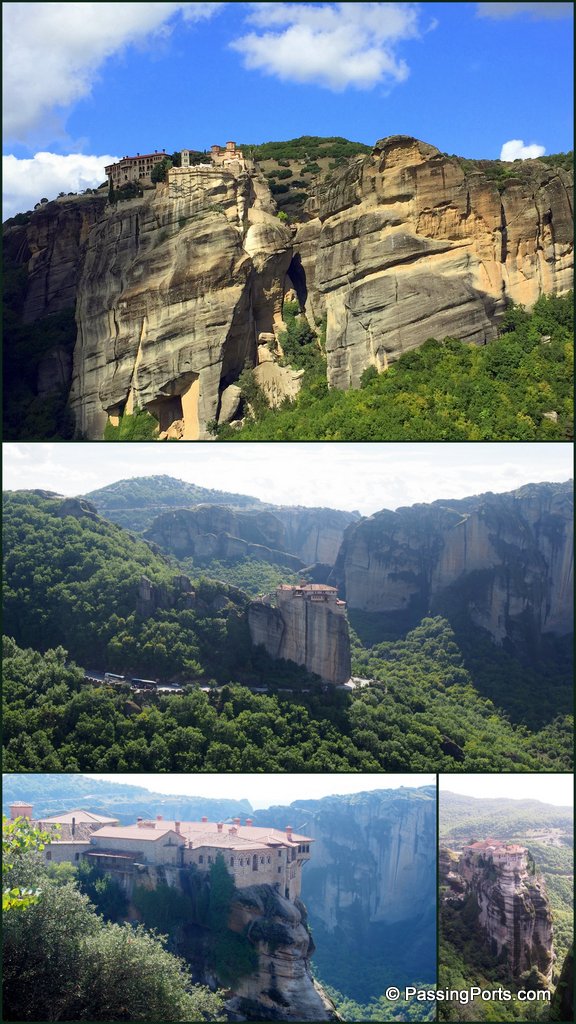 The views were just fantastic apart from the rich history that each place holds. As I write this, I get goosebumps thinking about how the monks built these monasteries of Meteora and protected themselves from enemy intrusions.

Every monastery has almost the same setup – a place for worship, rooms and views. So if you ask me, I’ll suggest not more than two. Also paying an entry of €3 in every monastery was a bummer in my opinion. We also got a chance to listen to the Holy Hymns in     – something that I have heard only in Hollywood movies. To hear it live in such an ambience was surreal.

After getting done with Holy Trinity, I found out that there is a short route down to Kalabaka/Kalambaka, alternatively I had to wait for the bus to pick us up at 5 PM (and waste two hours in the process). We chose to trek down to the town. And that my friends, was a beautiful day amongst the monasteries of Meteora 🙂

1 thought on “Monasteries of Meteora – The Rock Pillars of Greece”