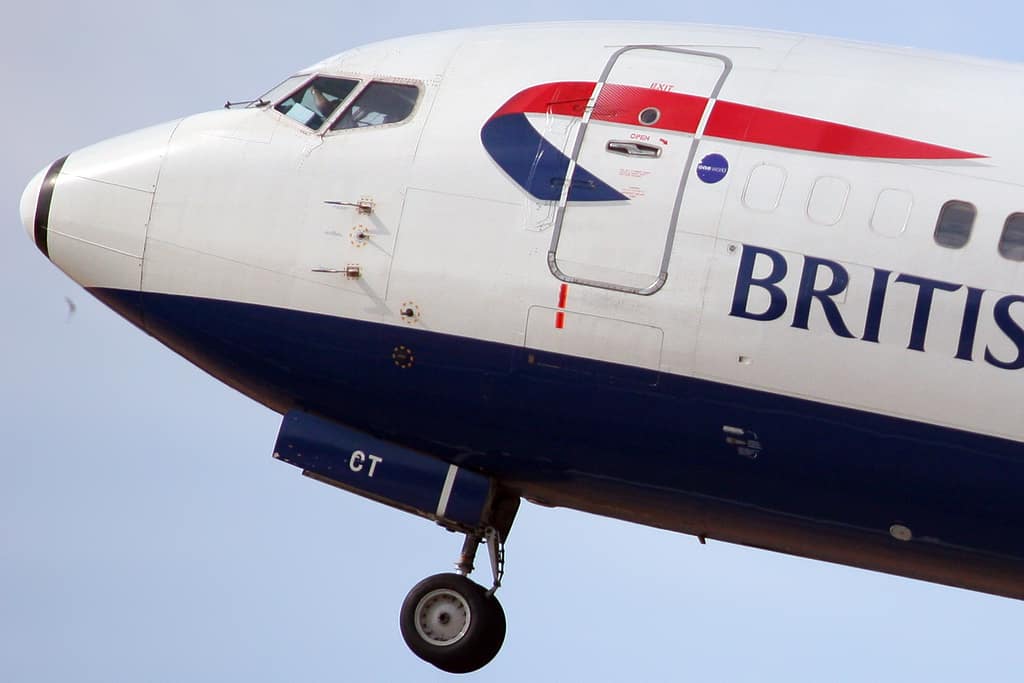 As per the BBC, the ban applies to any device larger than 16cm long, 9.3cm wide or 1.5cm deep. It includes smart phones, but most fall inside these limits. Six countries have been affected by this move, and they are Turkey, Lebanon, Jordan, Egypt, Tunisia and Saudi Arabia.

Which airlines are affected by the UK electronics ban?

14 airlines have been affected by this move, including the British Airways. Here is the list

Although the UK ban does not include as many countries as the US one, you might have noticed a longer list of commercial airliners, which will translate to more inconvenience for passengers. Even low-cost carriers haven’t been spared, with Jet2 and EasyJet making the list. This means that passengers wouldn’t be able to opt-out of paying extra for check-in luggage.

This electronics ban is quite an unfortunate thing to happen, and these are difficult times for travellers. We hope things change for the better soon. Awaiting further information.