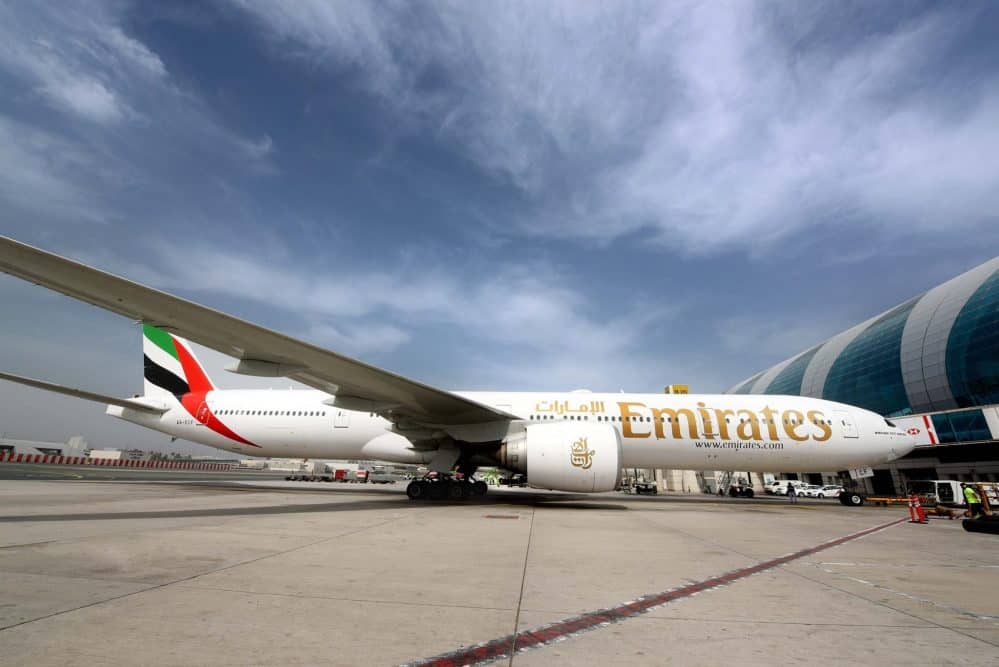 Update: Jet Airways has issued a travel advisory for its passengers flying to the US with its strategic partner, Etihad Airways.

This whole week has been about the airline industry. First, it started with the United States shocking the world with the “electronics ban” on airlines taking off from the Middle East and Africa, affecting Emirates, Etihad and Qatar Airways, the big 3 from the East. This move was soon followed by the UK which followed up with its own electronics ban on 14 airline carriers flying out of the Middle East and North Africa. There was even a rumour that Canada was considering implementing the electronics ban, but thankfully, that hasn’t taken place yet.

While all the affected airlines have responded with press releases stating that they will abide by the new rules, I really like the way Emirates has handled this rather difficult and unfortunate situation. The Middle Eastern carrier lost little time in reacting to the electronics ban in a fun manner with a Jennifer Aniston video which starts with the words “Who needs tablets and laptops anyway?”, followed by Aniston sitting in the coach-class section of an Emirates flight showing the airline’s in-flight entertainment to two children. Check out the video below.

Let us entertain you. pic.twitter.com/FKqayqUdQ7

But, they didn’t stop there. They’ve gone one step further with a new laptop and tablet handling service for passengers on their US flights. According to their blog, “Emirates customers travelling to the US via Dubai will be able to utilise their laptops and tablet devices on the first part of their journeys, and also during transit in Dubai. They must then declare and hand over their laptops, tablets, and other banned electronic devices to security staff at the gate just before boarding their US-bound flight. The devices will be carefully packed into boxes, loaded into the aircraft hold, and returned to the customer at their US destination. There will not be any charge for this service.”

However, passengers who are starting their journeys in Dubai on US-bound flights are encouraged to pack their electronic devices into their check-in luggage in the first instance, to avoid delays.

In an earlier post, we had raised a concern that this rule will throw up a lot of problems due to different airline policies as far as carrying batteries on a plane are concerned (cabin luggage vs checked-in luggage). In our opinion, Emirates has solved this problem beautifully, thus ensuring that their customer base doesn’t get eroded.

In short, this unique laptop handling service by Emirates

While I anticipate other airlines to start offering a similar service of their own shortly, Emirates has proved it is the clear leader with its quick and effective responses to this adverse move by US and UK.

What do you think of this service? Will this be enough for Emirates to retain its market share? Let us know in the comments below.