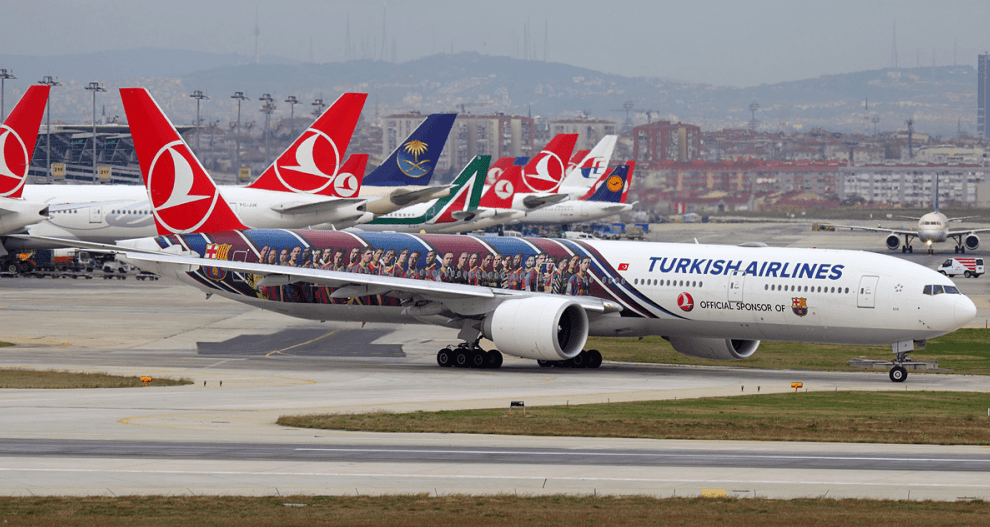 The US enforced electronics ban has been in effect for about two days now, and the airlines from the Middle West and Africa have responded in their own ways to tackle this issue, creating new policies in the process. We’ve answered many questions regarding this US electronics ban in an earlier post.

While the Royal Jordanian seems to be having a very good time with a series of funny tweets regarding the ban, Emirates has launched a new electronics handling service, handling laptops and tablets of its passengers at the gate and then delivering it to them at their destination. Jet Airways which flies a lot of passengers to the US along with its strategic partner Etihad Airways issued a travel advisory, basically suggesting that all customers check-in their electronics. 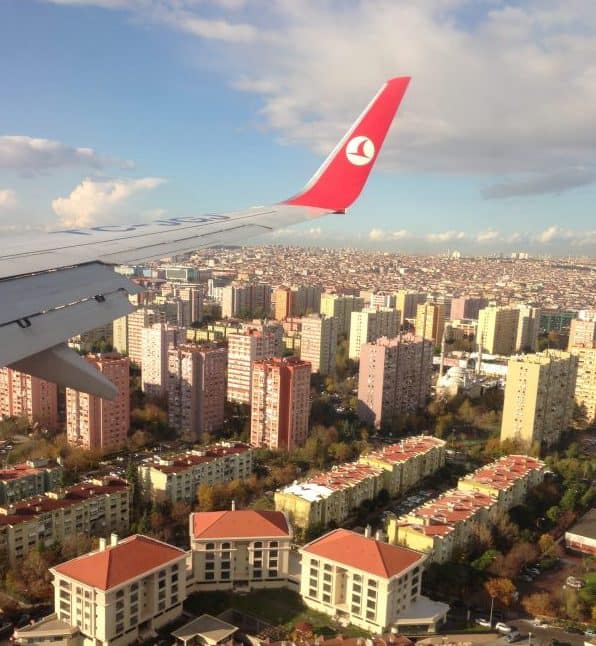 While I anticipated either Etihad Airways or Qatar Airways to be the second airline to launch the laptop handling service, that is not to be. Turkish Airlines has launched its electronics handling service. Here is the announcement they put out.

Turkish Airlines introduces its new offerings to make their U.S. and U.K. bound passengers’ journeys more comfortable during the implementation process of the electronics ban that declared by the concerned authorities.

Why do we do that?

As per the directive issued by the relevant authorities in their respective countries, which will be effective as from 25th of March 2017, passengers of U.S. and U.K. bound flights from/through Istanbul Ataturk Airport are not permitted to carry electronic devices, with the exception of medical devices, larger than a cell phone or smart phone on board.

All laptops, tablets, cameras*, e-readers and gaming devices must be placed in checked-in baggage at the start of any U.S.-bound or U.K.-bound journey. Turkish Airlines offers a special service from Istanbul Atatürk Airport that gives its passengers a safe and secure method of carrying their electronics in a special area in the cargo hold of the aircraft.

Transit passengers may hand over their electronic devices at the boarding gate.

The ban does not affect flights leaving from the U.S. or U.K. for Turkey and beyond.

* Bringing aboard cameras is not restricted for U.K. bound flights.

I would any day use the electronics handling services offered by these airlines rather than putting in my laptop along with the checked-in luggage, one because I’d rather not trust the baggage handlers with my stuff, and two, the chances of breakage are high, and I would recommend that you do the same.