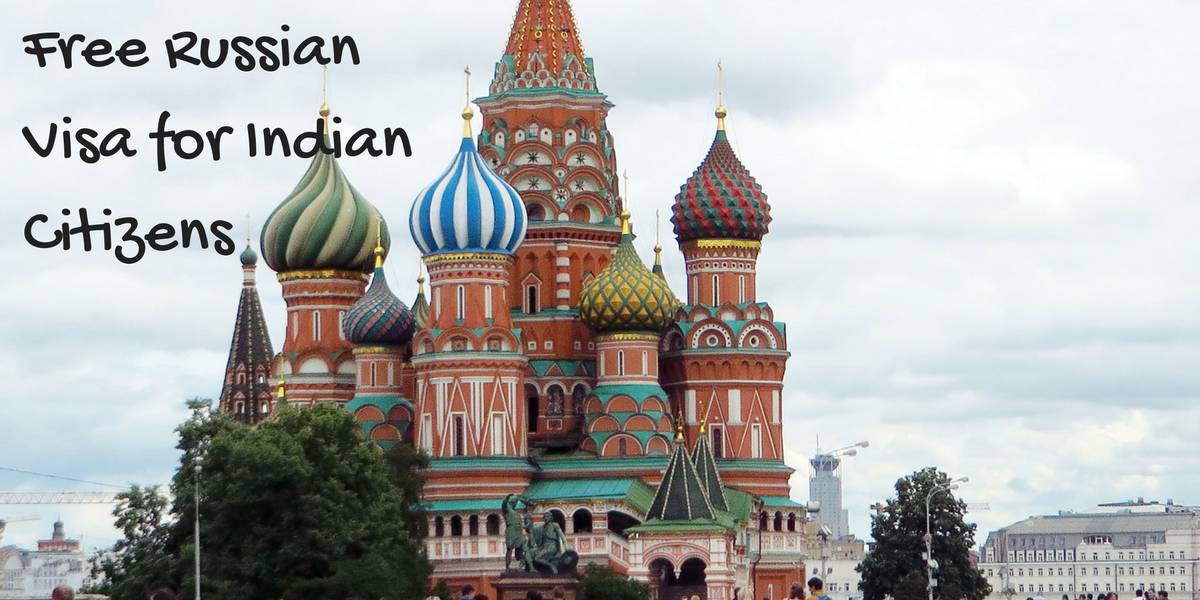 Now, don’t you start wondering if Russia has split into two, or if East Russia is a separate country that no one knew of. Dmitry Medvedev, the Russian Prime Minister announced a couple of days ago that tourists and businessmen from 18 nations – India, UAE, Algeria, Bahrain, Brunei, Iran, Qatar, China, North Korea, Kuwait, Morocco, Mexico, Oman, Saudi Arabia, Singapore, Tunisia, Turkey and Japan can visit the Russian Far East without visas very soon. 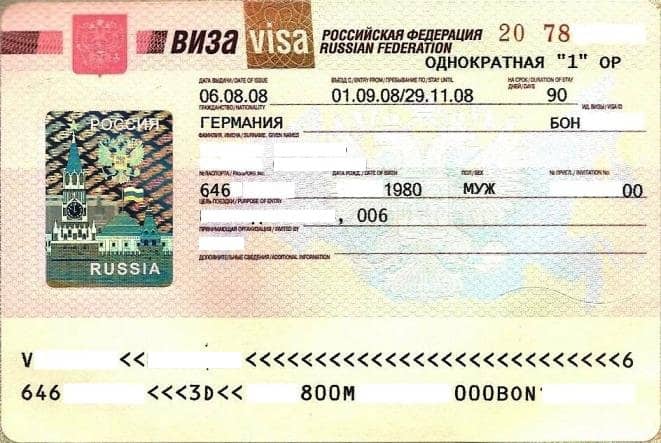 So how does this work? Russia created a free port zone in Vladivostok in 2015 in an effort to improve cross-border commerce. By allowing visa-free entry for citizens of the 18 countries mentioned above, it hopes to improve tourism as well.

Who doesn’t want a free visa, especially holding an Indian passport? Of course, I do and so I started reading up more on this. Dug up this report and I’m quoting a few lines here,

RF Government has approved the list of 18 countries whose citizens can obtain electronic single entry business, tourist or humanitarian visas when entering the Russian Federation through checkpoints at the Free Port of Vladivostok (Order No 692-r dated 14 April 2017).

According to the statement of RF Government, this initiative is aimed at enhancing the investment appeal of the region and expanding business ties by facilitating projects involving foreign companies, and attracting more foreign tourists.

It has been established that the Russian Government shall determine the countries whose nationals are to be granted e-visas when entering Russia through checkpoints at the Free Port of Vladivostok.

The citizens of these countries shall benefit from simplified procedures when obtaining visas of up to 30 days with a period of stay in the Russian Federation not exceeding eight days. These visas can be executed as e-documents.

Free Russian visa for Indian citizens for up to 30 days with a period of eight days. EIGHT DAYS? Really?

Then I thought, if all I get is eight days, at least the flights will be cheap. A search across different sites told me that but for a handful airlines, most don’t fly there.

And the cheapest flight I found to Vladivostok from Chennai for random dates in June (9th to 15th) cost almost ₹30,000 more than flights to Moscow.

In my opinion and I am sure a lot of Indians are thinking the same, Russia has jumped the gun. Tourism is definitely not likely to increase because of free visa to one corner of your country, especially when the airfares are so high. Russia will have to figure out ways to increase the number of flights to Vladivostok and reduce the airfares before they can really expect to see any significant increase in tourists/tourism.

Dear Russia, you are on my mind and I hope the hurdles are cleared soon, else the free visa for Indian citizens will end up becoming a bad move.

As a tourist/traveller, will you fly to Eastern Russia, only to take more flights to Central Russia at an extra cost, just for the sake of the free Russian visa? Let us know in the comments section below.

2 thoughts on “Free Russian Visa for Indian Citizens entering East Russia; but is it really worth it?”