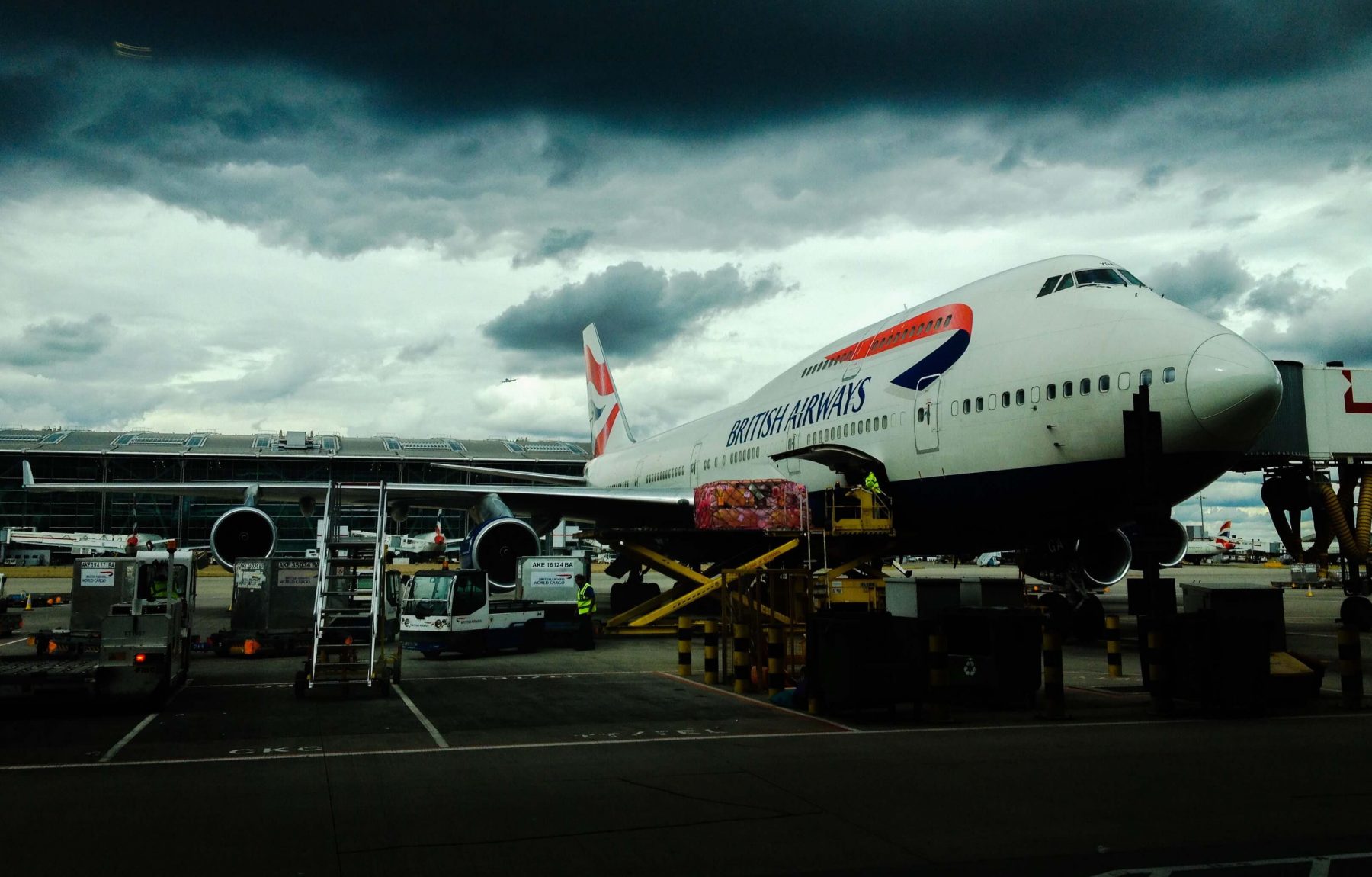 In a bid to reduce the cost of airline flight tickets, British Airways is doing away with reclining seats for its economy passengers.

British Airways is scheduled to receive a new fleet of 35 Airbus A320neos and A321neos, which will be based on this new configuration. These new planes with the new seating arrangements will be used on routes up to 4 hours, which essentially means that this includes flights from London till up to Northern Africa. 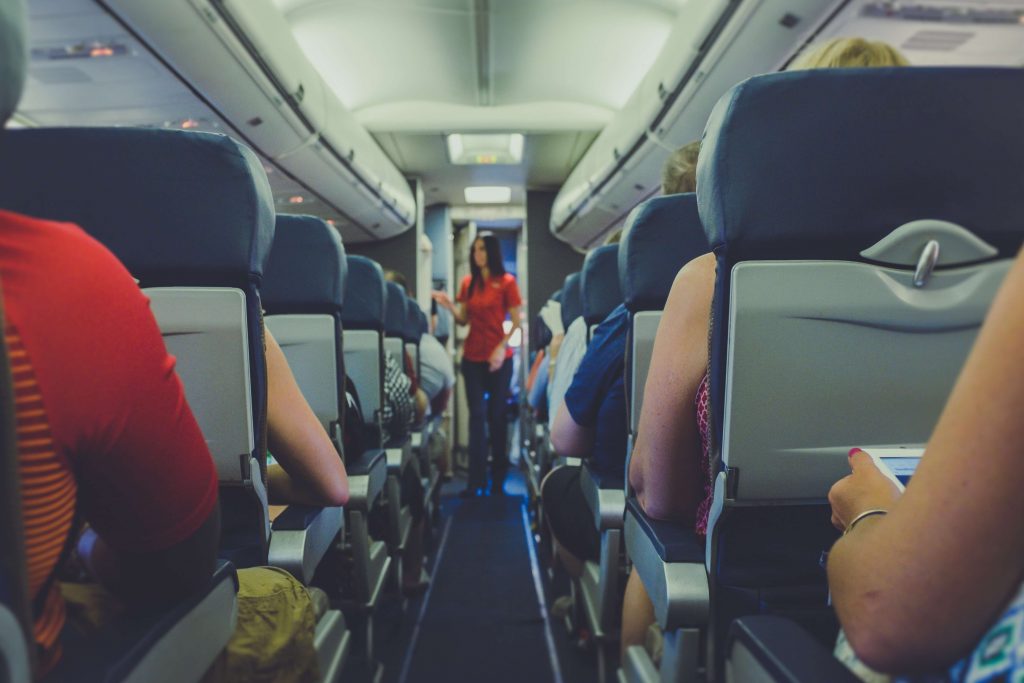 The official statement states that this change is being made to ensure that all customers are comfortable and that there are no legroom wars, but British Airways in recent times has been accused of following budget carriers, and this definitely seems like yet another move in the same lines.

While I do agree that it becomes uncomfortable when you are sitting upright and the person in front of you leans back giving you a tough time, I really haven’t had an issue as such except when someone in the window seat wants to get out, in which case everyone will have to get up. I assume the same will happen even with the non-reclining seats as well.

What’s your take on this? Would you choose to fly on British Airways on short flights, or would you just pick Ryanair instead?

1 thought on “British Airways passengers, you can forget reclining and relaxing on your next flight”