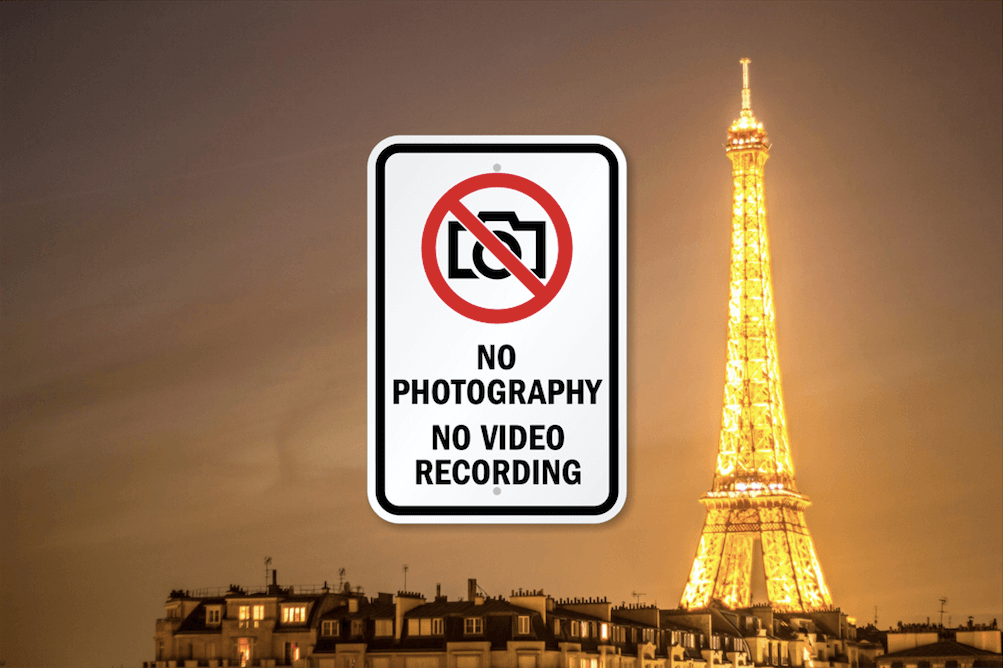 When Preethika and I went to Paris and Switzerland in June 2013 for our honeymoon, one of the things we wanted to do was see the Eiffel Tower at night. We were told that it was a beautiful sight, so why not, we thought. We couldn’t, for two reasons. For starters, we had exactly 48 hours in that beautiful city and our itinerary was jam-packed with the list of places we wanted to see and two, there was daylight till 10pm.

Perhaps there was one more reason: We didn’t take as much effort, and Passing Ports didn’t exist. 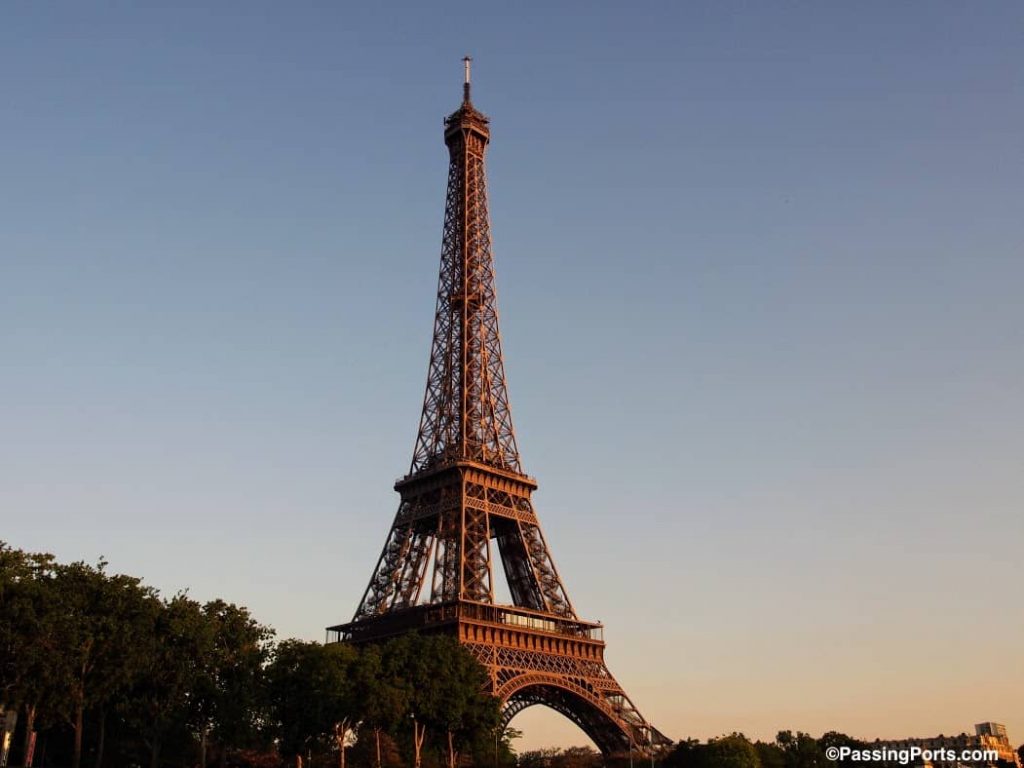 Not sure if that was destiny playing its game but I get to know now that you shouldn’t. Yes, apparently it is illegal to take photos of the Eiffel Tower at night.

Sounds funny, doesn’t it? All those wonderful Instagram pics and Facebook albums that we’ve seen all these days irritating the hell out of us, with the beautifully lit Eiffel Tower at night, under the stars are all illegal. Quoting a few lines from the FAQ section of Société d’Exploitation de la Tour Eiffel (the company which owns and operates the Eiffel Tower)

“The views from the Eiffel Tower are rights-free. Permission and rights must be obtained from the Société d’Exploitation de la Tour Eiffel for the publication of photographs of the illuminated Eiffel Tower.”

This was surprising, at least for me. Why would photographing a public structure be illegal, especially when you can take as many photos as you want during the day? Here’s the reason why. The Eiffel Tower’s light show (which shimmer and blink for five minutes every hour from dusk until 1 am) was added in 1985, and is technically owned by the artist.

No one has been taken to court yet, so it does appear that the Société d’Exploitation de la Tour Eiffel isn’t strictly enforcing the rule. Guess Preethika and I will have our way one day.

What about you? Have you broken this rule, or intend to?

3 thoughts on “Did you know? It’s illegal to take photos of the Eiffel Tower at night”